Susanne Karcher started her company EnviroSense CC (an Environmental Consultancy) in Cape Town in 1999. Her company specialises in the planning, development and facilitation of tailor-made governmental, industrial/commercial and residential“Integrated Resource and Waste Management” programmes ultimately geared towards pollution prevention.Susanne is a qualified RECP(resource efficiency and cleaner production) end-use level trainer with the NCPC as well as a founding member of the African Circular Economy Network. In addition,Susanne provides voluntary mentoring services as a member of the globally operating Circular Economy Club. As a one-woman consultancy business and in her former role as the Chair of the Southern African e-Waste Alliance, Susanne specialised early in her career on furthering collaborative, safe and inclusive WEEE management. In 2014 she was appointed as part of a national task team that developed a WEEE Industrial Waste Plan which was later replaced by the formulation and introduction(this year)of EPR based regulation for South Africa. Since her first encounter with Empa visiting South Africa (as early as 2003) Susanne systematically built and cultivated over the years a strong relationship both with Empa and the World Resources Forum. As part of an international roundtable led by the WRF, she contributed to the development of various signature research publications and projects including the ISO IWA Guidance Principles and also assisted with SRI-led training initiatives in Ghana and South Africa. Since the end of 2020 Susanne has been appointed by WRF and Empa as the National Coordinator for thePhase 2 of the SRI South Africa project(2023) 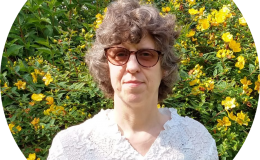 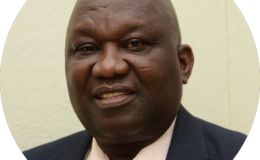 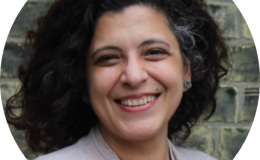 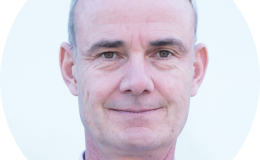 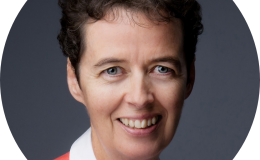